The fast-paced multiplayer team action game from the makers of Clash of Clans, Brawl Stars is taking the world by storm. Our brief was to amplify the brand in India. 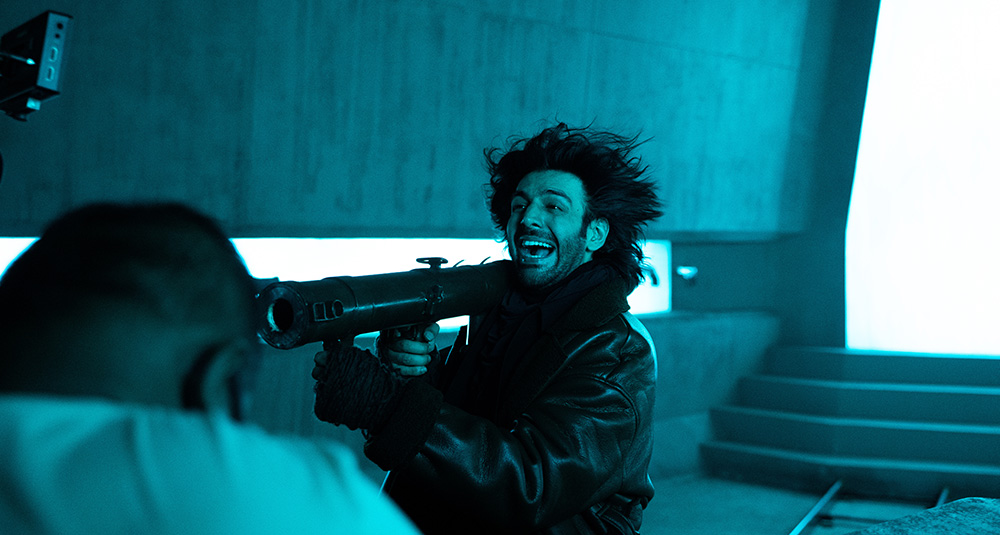 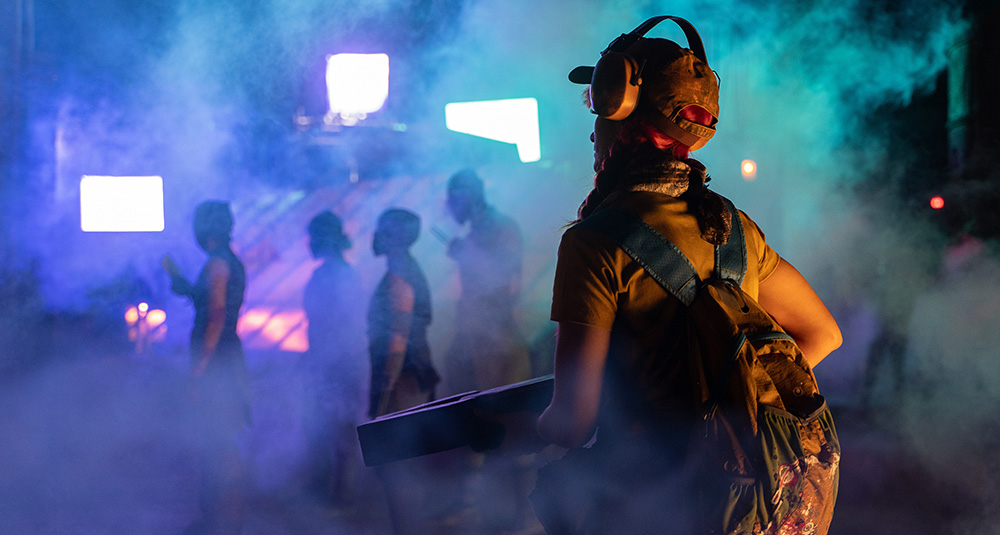 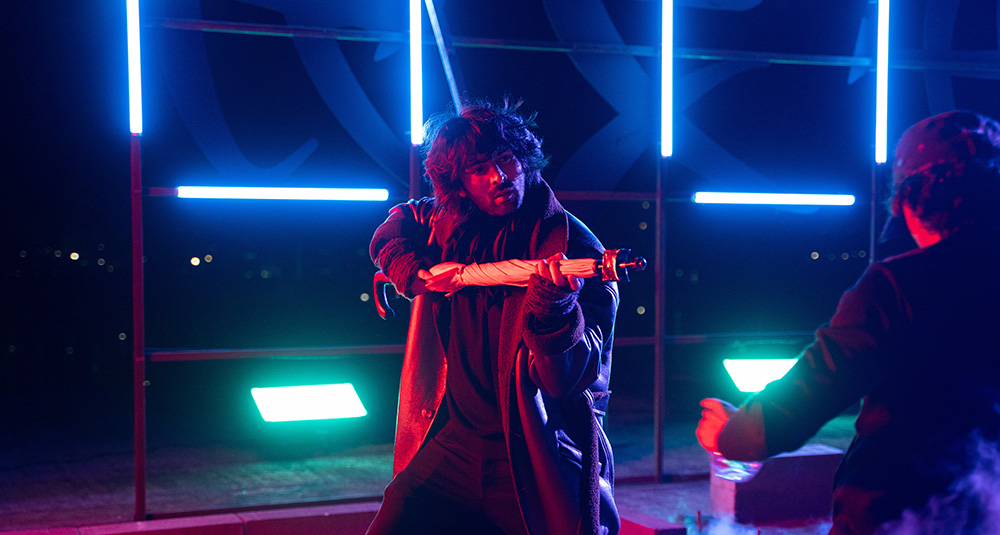 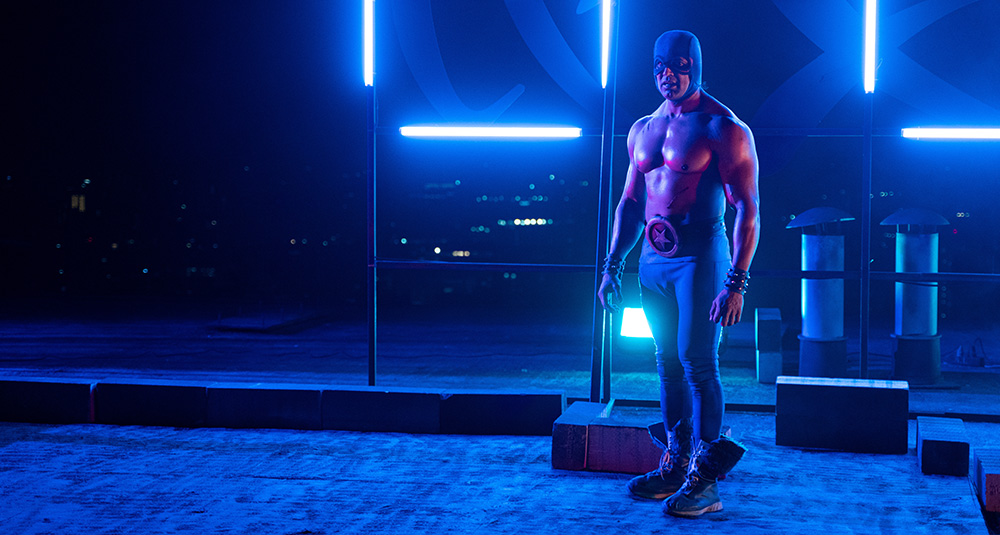 Despite being extremely popular globally, Brawl Stars is still competing with other bigger titles for the Indian gamer’s attention.
The unique characters and weapons in the game do not directly correlate with the Indian gamer’s definition of a fast paced action experience.
The challenge was to communicate the uniqueness of Brawl Stars via an unforgettable campaign.

The purpose of this campaign was clear. Make it big, bold and oozing with attitude. And we really wanted to take the audience by surprise which made us imagine Kartik Aaryan in an 'alag sa' avatar. Your customary ‘guy next door’ he was not, but a black overcoat donning, Gunbrella slinging action hero.

An association with Kartik helped us talk to a much larger audience, which reflected in the campaign's performance. It garnered record numbers for Brawl Stars, putting the brand bang in the middle of public attention. The official film raked in over 20 million views in 3 days.

The brand commercial not only amassed widespread acclaim, but various news outlets and various content creators, Indian and international alike, covered its aesthetic and the impact it will have on the gaming community in India.