The strategic game of Clash of Clans has always required campaigns that match the vibrancy of its colours as well as its overall characteristics. The goal this time around was to create something that resonated with the Indian community on a cultural level. The team mapped its course accordingly and started the plan’s execution. 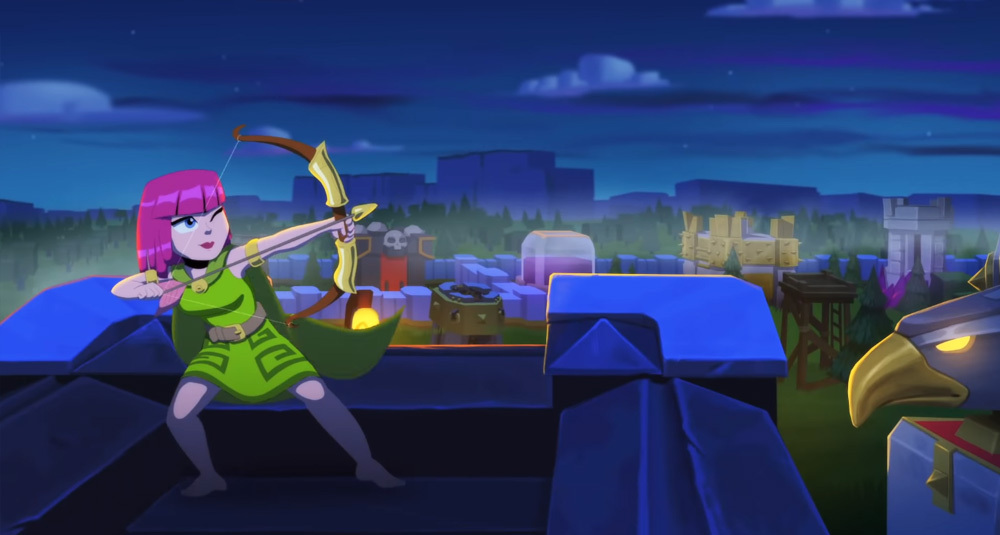 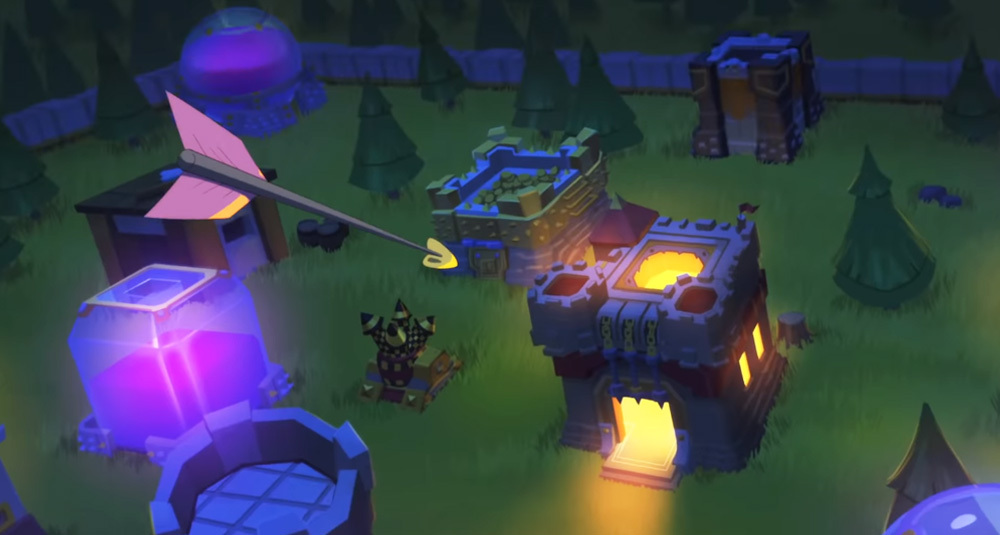 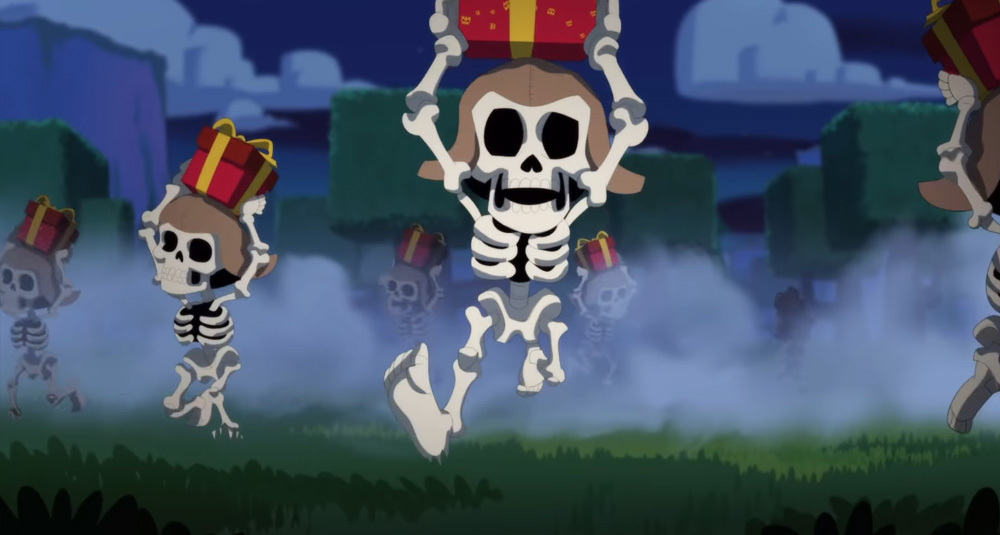 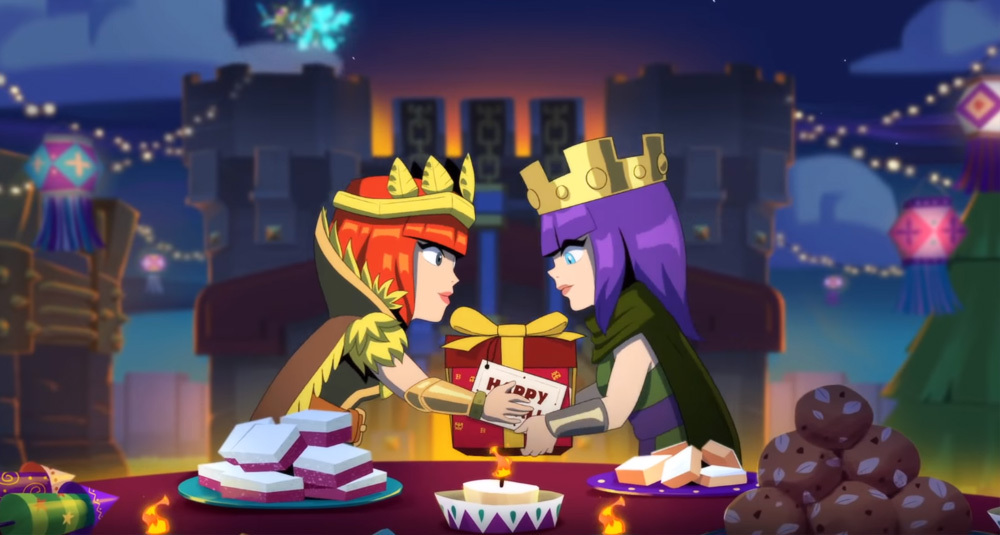 The challenge with this project was that though it was made with keeping the Indian community as well as Indian culture in mind, it had to stay true to the game and its key aspects, so as to not alienate the much larger audience around the globe. It can be concluded, we had to create a hybrid mix of various elements that appealed to the majority of the Clash of Clans community around the world, while maintaining that special bit for the Indian audience.

First and foremost we decided to create this film in animation format. A step towards staying in tow with the game’s element. Not to mention, the animation was produced on a global standard in terms of quality, similar to premiere animations we see. Through the plot of the film, we built suspense through a familiar element of ‘impending attack’ by the enemy in the game. Minute and crucial details were portrayed in the film as to what exactly a village would look like from the ground level during an attack.

Something a lot of COC players loved to witness as they saw their favourite characters in a hurry to prepare for battle. By the end of the film came the big reveal as the attack being a false alarm and instead a friendly Diwali visit! A pleasant surprise for our Indian community as they appreciated the core Indian-ness of it and also helped our viewers of foreign community ease into the concept of Diwali and its traditional aspects. The film came in swinging hard, garnering about 10 million views within the first 24 hours. The global audience was pleasantly intrigued by their introduction to Diwali, while the Indian audience loved the cheeky references to certain Diwali-related situations.